0
You need about 3 min. to read this article. 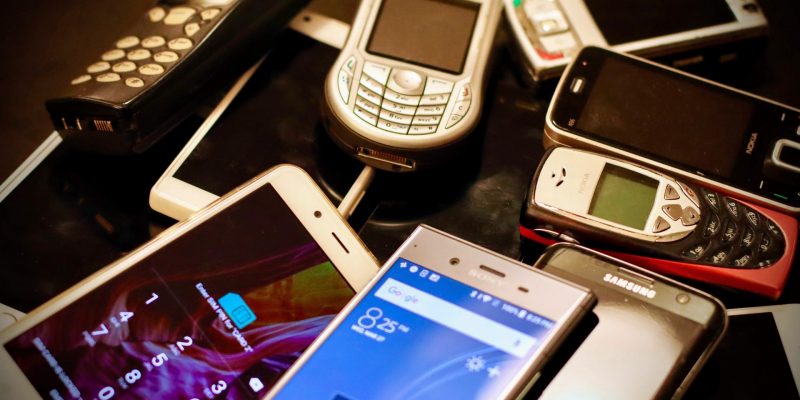 The fact is that Nokia phones a dozen years ago led the way in Poland and the world. If you want to reminisce which models were the best, and see what made them stand out from other mobile devices, read our article!

When we think of Nokia phones, the iconic 3310 model immediately springs to mind. Why is it so popular? First of all, because of its great durability

– the device was able to survive a fall from a great height and also had an extremely long-lasting battery, which needed to be charged once every few days (and sometimes even weeks!).

For the early 00s, the Nokia 3310 boasted some really interesting features: it had a flashlight, calculator, vibrating alarm, alarm clock and T9 dictionary. Of course, you can’t forget about games like Snake, Space Impact and Bantumi. No wonder that at that time everyone dreamed of the Nokia 3310 – it was simply a great, technologically powerful piece of equipment.

Two years later, in October 2002, on the market appeared equally well-known model 3510i. Its appearance was immediately striking – the phone was sleeker and looked much more modern (thanks to orange inserts

and navy blue/gold casing). The color display allowed you to set a colorful wallpaper and play new, more interesting games.

Moreover, Nokia 3510i had MMS function, internal antenna, voice dialing and polyphonic ringtones. It was with this model that many people began their adventure with cell phones in Poland.

You may not realize it, but the Nokia 6310i is considered the most successful model in the company’s history

. Why? It was a business phone, meaning it was designed primarily for calling and data exchange, which it performed very well at. The lithium-polymer battery allowed for long use (up to 17 days), and IrDA and Bluetooth did not disappoint with their operation.

, produced on the wave of popularity of GameBoys. The device had a peculiar shape and was not entirely comfortable to use, which meant that it did not achieve the success that its creators had hoped for. However, there is no denying that the N-Gage model has permanently entered the history of cell phones and many people still remember it.

Time for a model that delighted users with a multitude of features. Nokia N73 stood out among the competitors with two solid speakers and a large display, and also had a camera with a matrix of 3.2 megapixels

. That’s really a lot for 2006. The second version of the phone, Music Edition, was intended for music lovers – it had a button directing to the player and showed album covers.

The last model in today’s list is the sliding Nokia N95. This phone was a real technological hit – it had a 5 megapixel camera, a 2.6 inch display and 8 GB of built-in memory, as well as Internet connection and GPS

. We can say that it was a kind of smartphone of 2007: powerful, intelligent and modern, but also small and handy.

Old Nokia phones are true classics, which we remember with a tear in our eye. And what was your first model?

The advantages of introducing automation in buildings

How do I take a screenshot on my computer?

How to protect the screen of a smartphone?

How do you keep your smartphone safe?